Gameloft is one of the popular names in the gaming industry. Last month, the company released GT Racing 2: The Real Car Experience for iOS, aiming to provide ‘true-to-life’ racing gaming experience.

Recently, the game received its first update, bumping it to version 1.1.0. Along with the usual bug fixes, the game brings several features and enhancements to the game, including improvements to tap and touch controls, new daily race events that allow users to race with a different car every day, and more. 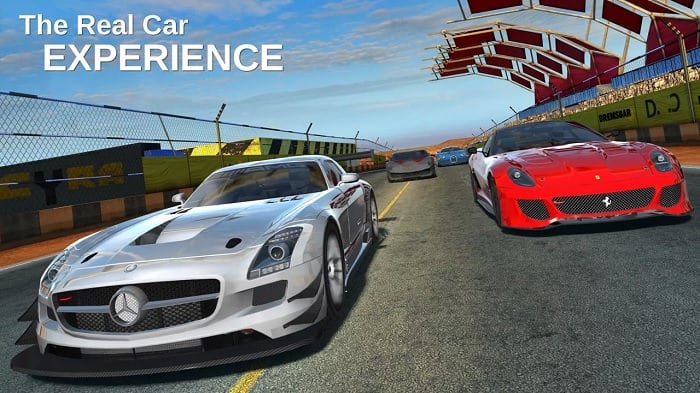 The latest update also give users the ability to track their progress and earn cash rewards in return through the new Championship progress bar. All in all, the latest update brings a handful of improvements to the game.

If you’re a GT Racing 2 fan, head over to the App Store and download GT Racing 2: The Real Car Experience.