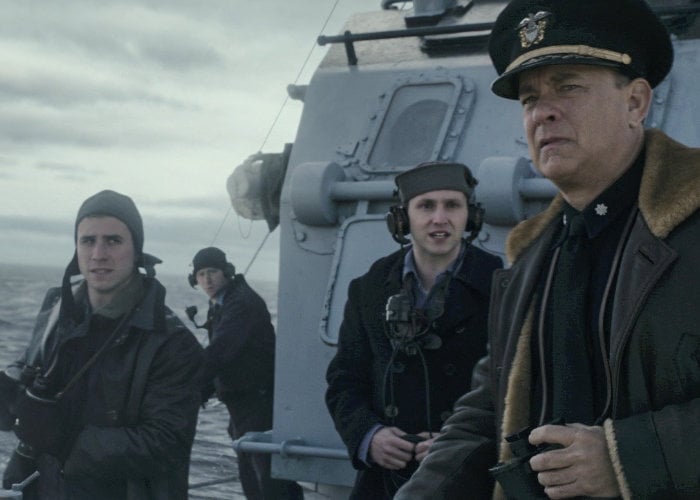 It has been revealed this week by Deadline that Apple has secured the rights to stream Tom Hanks’s new World War II movie Greyhound on the Apple TV+ service. The movie was expected to premiere in theatre screens worldwide on June 12th 2020 before the coronavirus pandemic hit the world. Now Apple will be premiering the Tom Hanks movie online.

Deadline write Mike Fleming explains more. “Originally on the Sony Pictures theatrical calendar for Father’s Day weekend, the film instead will become the biggest feature film commitment made by Apple to premiere on Apple TV+. It is the latest in a growing indication that Apple is making its move, and becoming as aggressive as any streamer or studio in auctions for the acquisition of films and TV projects.”

The film follows a US Navy Commander on his first war-time assignment at the midpoint of World War II during the Battle of the Atlantic, as he leads his multi-national escort group in defending a convoy of merchant ships as submarines attack. 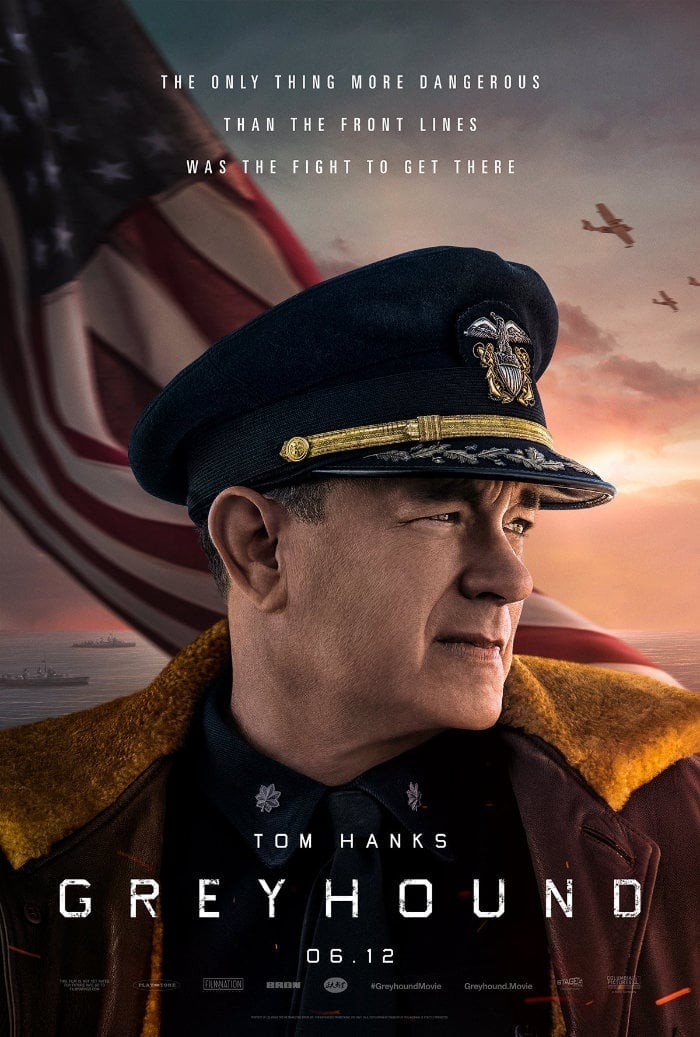