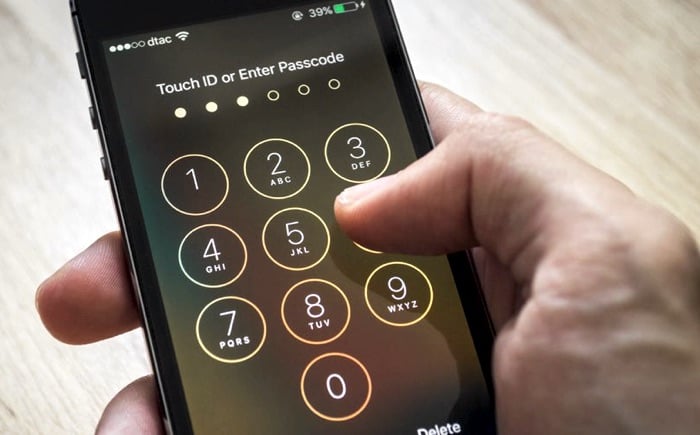 Government agencies and law enforcement agencies have a new tool to help them unlock and iPhone, the GrayKey box. This device, which can be seen below,  is capable of being able to unlock an iPhone and cracking the security code on the device.

The more number that are using in the security code the harder the device is to unlock. The standard number of security codes on the iPhone at the moment is 6 numbers, if you use this then this box can unlock the device in an average of 11 hours.

If you use just four digits for your code then it is even worse, the device can get into the iPhone in just 6.5 minutes on average. Using an 8 digit code makes things take a lot longer around 46 days on average and a 10 digit code takes on average 4,629 days which is about 12 years and 8 months.

The GrayKey Box apparently bypasses Apple’s protection system which stop the wrong passcode being entered multiple times. It normally erases an iPhone after the wrong passcode has be entered 10 times and will add in delays after it has be put in wrong five times in a row.