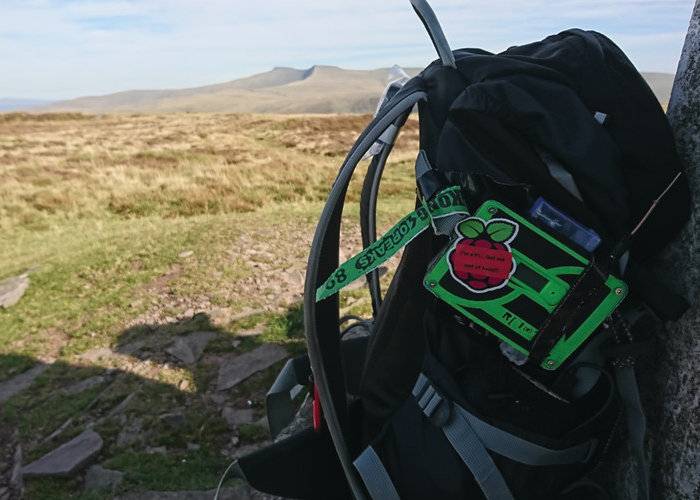 “Last September, Alan put his movement-sensing project to the test in a gruelling endurance race across the Brecon Beacons in Wales. He created the ‘RIoT Brick’ (Rosie Internet of Things Brick) so his family – some as far away as Australia – could remotely track his progress. Hooking himself up in this way also enabled Alan to monitor basic environmental conditions during what would be “a very, very long day!” 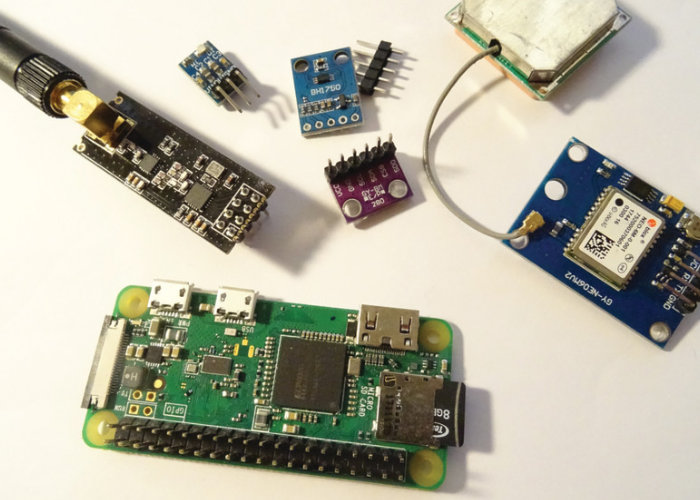 – The rugged antenna helps the RIoT Brick GPS tracker communicate with other transceivers (maintaining a signal and internet connectivity proved tricky for this project)
– The LCD can be used to provide GPS co‑ordinates, but was switched off to preserve battery power during the 10 Peaks Challenge. Those following Alan’s progress via the web still got detailed data!
– The RIoT Brick project cost less than £50 all-in
– Remote tracker data exchange was a particular challenge
– There was no way to check whether the transceiver was faulty
– It didn’t matter because before the race began… the aerial broke off in Alan’s car boot

For more information on the project jump over to the official Raspberry Pi Magazine website of purchase/download MagPi issue 93.