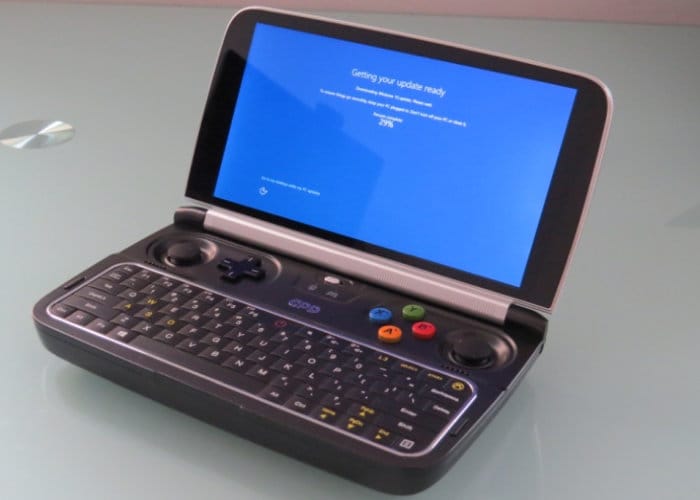 Even though the larger screened and more powerful GPD Win 2 pocket handheld gaming PC will not be available to consumers for a number of months yet, Brad Linder from the Liliputing website has published a fantastic first hands-on review of the GPD Win 2 mini PC. The pocket mini PC is currently available to back via Indiegogo priced at $649, after which the price will increase to $699 when the Indiegogo campaign finishes. 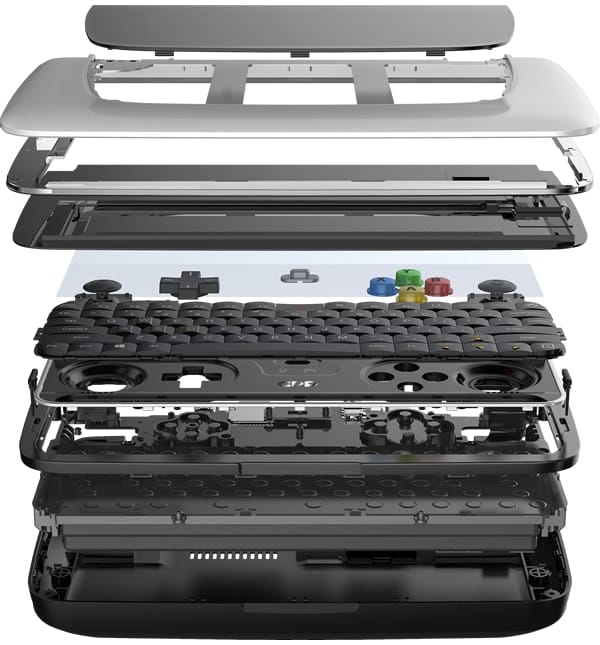 To recap, as the name suggests the GPD Win 2 is a second generation pocket gaming PC and builds on the design of the original GPD Win mini PC launched in 2016. The latest pocket gaming PC includes a wealth of upgraded components including a faster processor, more RAM, faster storage, larger screen and improved keyboard to name just a few. Check out the video below to learn more about the Windows 10 GPD Win 2 pocket mini PC and a quick hands-on overview from Brad.

Specifications of the GPD WIN 2 Windows handheld game console specifically designed for AAA games, include a 6-inch H-IPS display powered by an Intel Core m3-7Y30 processor, supported by lntel HD Graphics 615 and 8GB Memory. Storage comes in the form of a replaceable M.2 SSD 128GB, that can be swapped out with no capacity limit. The system is powered by 2 × 4900 mAh rechargeable batteries capable of offering up to 8 hours of life from a single charge.