If computer history and lore is close to your heart and you’ve got some money that will otherwise be spent on a pint of beer but can be used for a good cause, then perhaps it’s time you learned about Alan Turing. Math genius and machine logic pioneer. 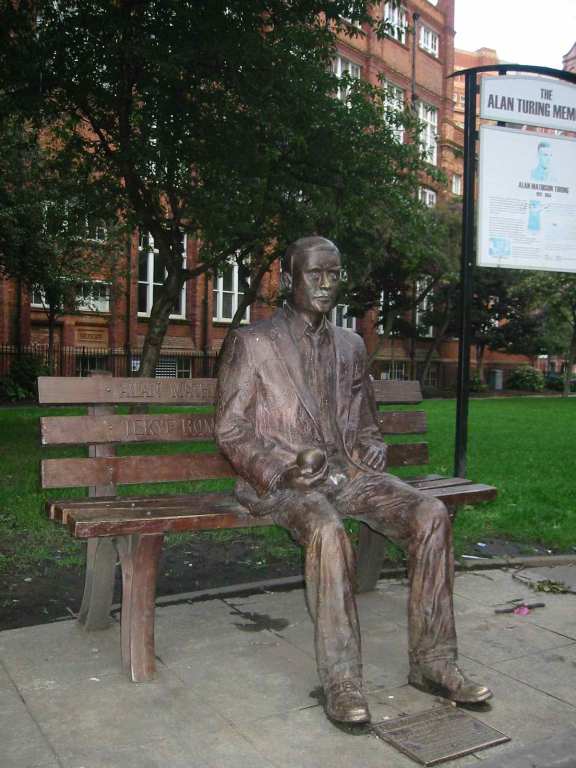 For starters, Alan Turing has been dead for a long time but the mathematician and WW2 code-breaker who’s acknowledged as one of the fore-runners of modern day computing. Too bad he croaked young (don’t they all?) via cyanide suicide–he was being persecuted for his homosexuality–and left a bunch of papers that have long been unclaimed, until now.

Christie’s is now putting Turing’s life work on the auction block and if Mr. Gareth Halfacree had his way, he’d be the one to buy the wealth of documents so they can be donated to a worthy museum. Unfortunately he’s still in the fundraising stage and it might take a while and a few (very) generous blokes to nourish his war chest so he can place competitive bids on the Turing legacy.

If you find this piece compelling, learn more about Alan Turing on his Wikipedia page or go here to donate funds. There’s also a good movie about WW2 code-breakers in England we’d like to suggest for extra background, except we forgot the title. D’oh!