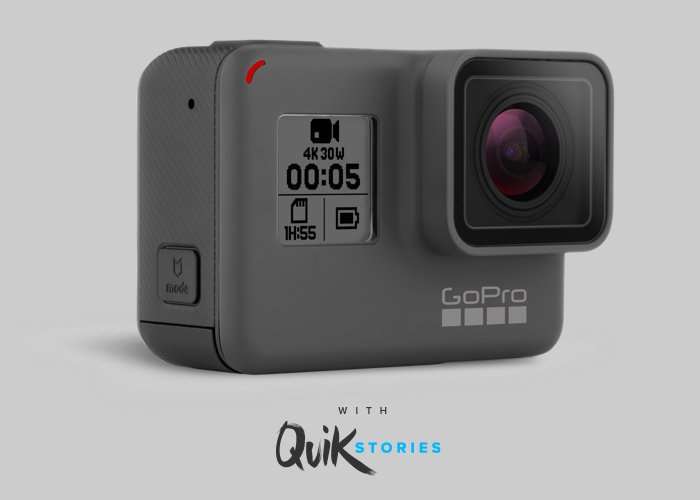 Last week GoPro launched their new GoPro Hero 6 Black action camera which is now available to preorder priced at £500 or $500 and capable of recording footage at 4K Ultra HD at 60 frames per second.

Sean O’Kane from The Verge has already been able to get his hands on the Latest GoPro action camera and recorded a footage from a recent excursion to demonstrate the 4K HDR recording capabilities of the Hero 6 Black camera. Check them out below.

These videos were shot handheld (attached to a tiny tripod grip), in GoPro’s ProTune mode with the “flat” color setting and, I believe, some sharpening that I forgot to turn off or down. I haven’t slowed them down from 60fps, obviously. This is straight off the camera.

More information on the new GoPro Hero 6 Black and to pre-order your very own, jump over to the official go pro website by following the link below.