Google recently announce the Project Ara MDK (Modular Developer Kit), and now we have some information on when the first Project Ara device is expected to launch.

Paul Eremenko is the head of Project Ara, and he recently told an audience at Google’s first Project Ara developer conference when they can expect to see the first device. 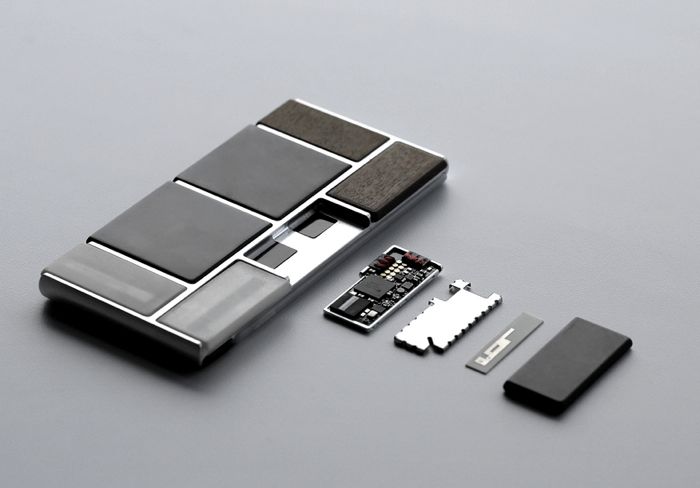 Google will apparently launch their first Project Ara phone in January of 2015, the device will be called the Gray Phone, he explained the reasoning behind the name.

It’s called the Gray Phone because it’s meant to be drab gray to get people to customize it,

Google are looking to shake up the smartphone industry with Project Ara, the idea behind the project is that you will not need to buy a new device when you want the latest hardware inside your smartphone.

Instead you swaps components on the modular device, and this allows people to get the latest components they want to suit their needs.