One of the guys from the XDA developers manage to get Android Honeycomb running on his Dell Streak 7, and he found something interesting hidden in Honeycomb, a Gingerbread UI.

The hidden UI was revealed when graffixnyc, from the XDA Developers changed the LCD density, and anything which was set over 170ppi automatically switched the Honeycomb UI to the Gingerbread UI, have a look at the video of it in action below. 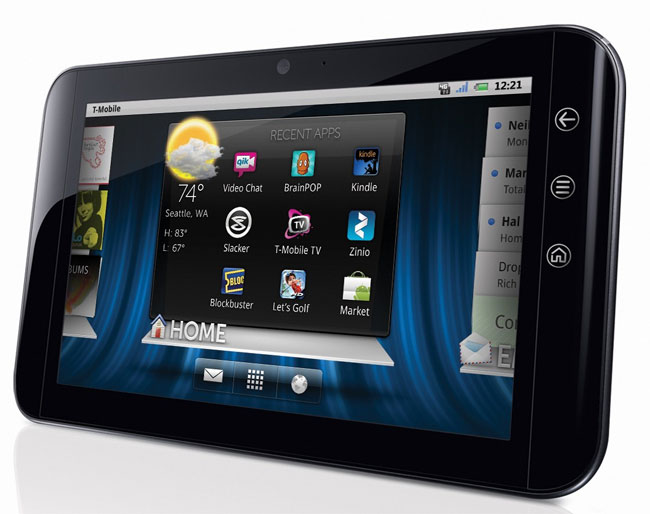 You can find out more details over at the XDA Developers Forum. Take a look and our article on Android vs iPhone to see which smartphone and mobile platform is best for you.