Whilst Apple has decided not to add support for Adobe Flash in the new Apple iPad, and has tried to steer a number of its content partners for the iPad towards HTML 5 instead of Flash, Google [GOOG] has just announced that its Chrome browser will feature integrated Flash.

It also looks like Flash will be integrated into Google’s Chrome OS, which means you wont have to download a flash plugin for the browser of the Chrome OS. 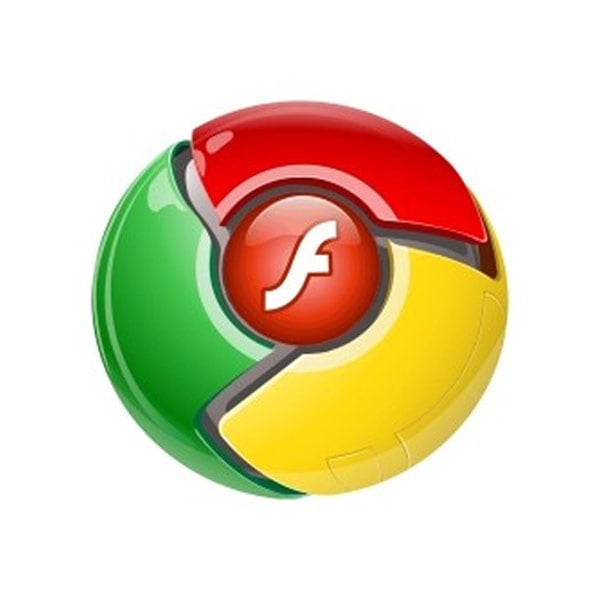 Instead Adobe Flash will work straight away when you install the Google Chrome browser of the Google Chrome OS, this could mean that if Google releases their own tablet it will have an exclusive feature that the Apple iPad wont.

This could be good news for Adobe as well as Google, as it may entice users to their browser and their Chrome OS platform, as a lot of websites use Adobe’s Flash and will continue to do so for the foreseeable future.