Google’s Chrome web browser has be a great success for Google, and it is becoming more and more popular every day, and now here in the UK Google Chrome has become the second most popular web browser and has overtaken Mozilla’s Firefox.

According to a recent report by Statcounter, Google now has 22 percent of the UK’s browser market share, whilst Microsoft’s Internet Explorer is still in the top slot with around 45 percent, although it continues to lose market share to both Google’s Chrome and Mozilla’s Firefox. 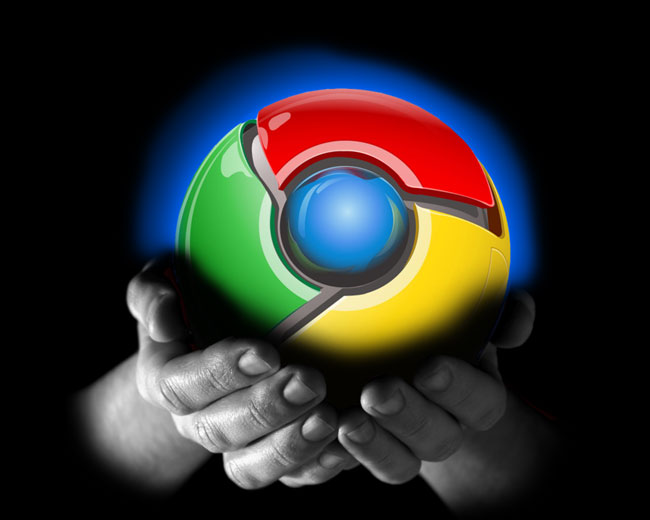 This compares with Google Chrome being in third place worldwide with an overall market share of 20.65 percent, and we suspect it wont be long before we see Google’s Chrome in the second spot in the worldwide figures as well.