Google recently announced that they intend to put an end to Android fragmentation, by making companies who want to tweak Android for their handsets get approval from Google first.

This led to a lot of criticism from companies, and many said that the Android platform was becoming less open source, although developers of applications for the Android Market will probably be happy with the move as they see Android fragmentation as a big problem. 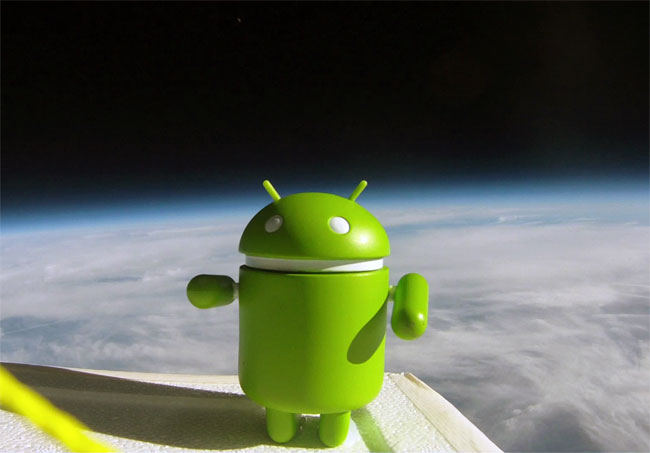 Now Google’s Andy Rubin has replied to the recent Criticism in an article on the Android developers blog, and he says that Android is still an open source platform, and he specifically talks about the delay in the release of the Android Honeycomb source code.

Finally, we continue to be an open source platform and will continue releasing source code when it is ready. As I write this the Android team is still hard at work to bring all the new Honeycomb features to phones. As soon as this work is completed, we’ll publish the code. This temporary delay does not represent a change in strategy. We remain firmly committed to providing Android as an open source platform across many device types.

Fragmentation has been a problem for both Google and hardware manufacturers, with some manufacturers taking a considerable amount of time to get the latest version of Android on their devices.

You can see the full article over at the Android Developers blog.