According to the guys from Android and Me, Google is working on a competitor for Apple’s Siri for its Android devices, called Majel, and the name apparently comes from Majel Barret-Roddenberry, the voice of the Federation Computer from Star Trek.

Majel is apparently an evolution of Google’s current voice offerings on Android, and the service is rumored to be similar to Apple’s Siri and will have the ability to perform many voice activated functions, like ‘send a text’ and more on your Android device. 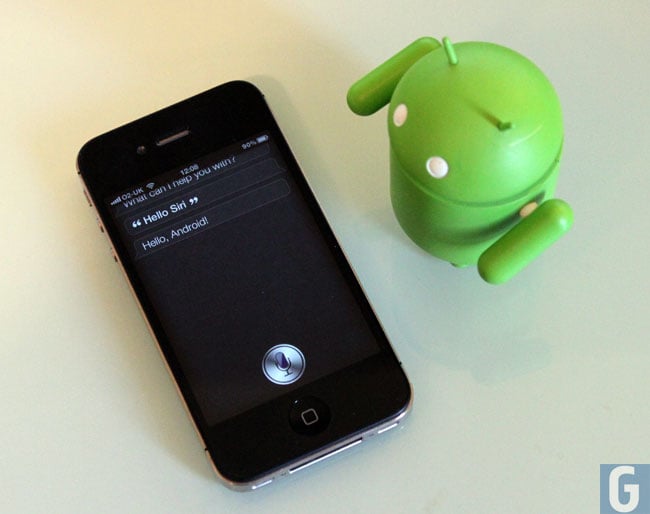 Google’s Majel could be launched on Android some time next year, and we could possibly see some more details on it around January of February of 2012, as soon as we get some more information on exactly what Google has planned for Majel and Android we will let you guys know.