With an aim of unifying all its products and pulling them a little closer in terms of branding Google will shortly rename its well known Blogger and Picasa products, according to the Mashable website.

The move is part of Google plans to unify its brand with the launch of Google+ its new social network service which has been created to compete with Twitter and of course Facebook. 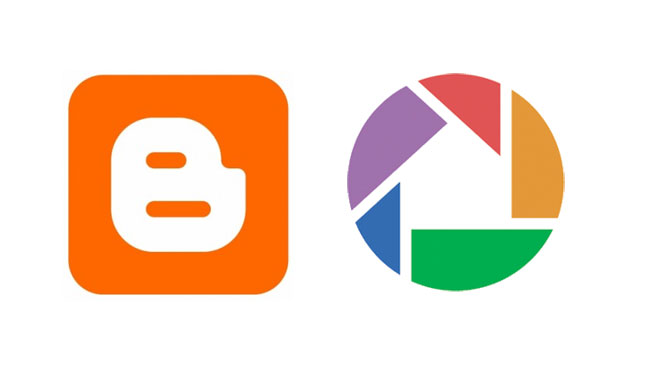 But don’t worry the Picasa and Blogger services will not disappear and will only be rebranded. Sources close to the matter explained to Mashable:

The name change is expected to roll out within the next 4-6 weeks and will co-inside with the public launch date of Google+ which is likely to be around te end of this month. When questioned about the name changes Google declined to comment.