On Monday, Google announced its new NFC based mobile payment system, Google Wallet, which will be available on the Sprint Nexus S 4G smartphone initially, with the update to the device being released as an over the air update.

The update was expected to have rolled out to all Nexus S 4G devices by the end of yesterday, but now it would appear that the update has been delayed and it wont be rolled out until tomorrow. 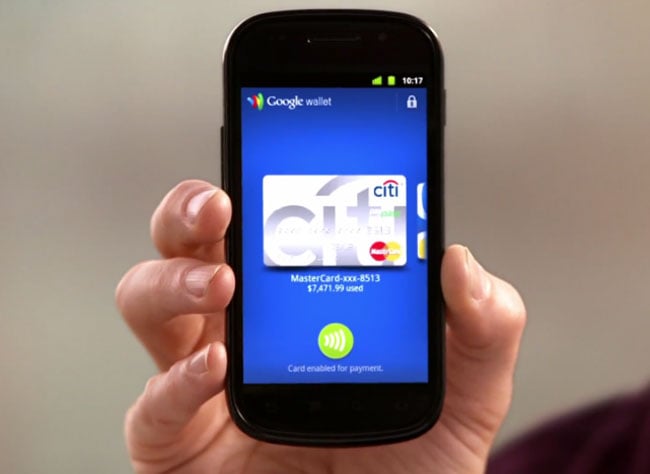 According to the guys over at Computer World, Google have confirmed to them that the Google Wallet update for the Nexus S 4G should be rolled out to all devices by the end of tomorrow, Friday the 23rd of September.