Google’s Nikhyl Singhal has this week announced via the search giants Google+ social network that any third-party applications that currently connect to the Google Voice service will be closed in the next six months.

The decision by Google to block access to their Google Voice service has been down to make the service more secure and Google is now looking to roll out Google Voice phone numbers outside the US as well as support MMS messages. 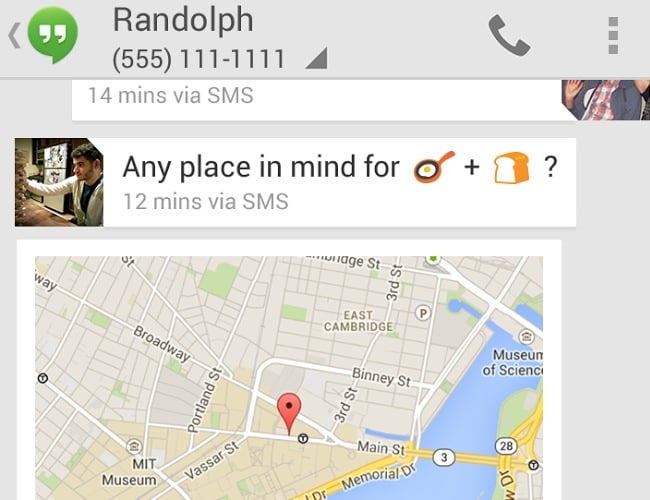 Google’s Singhal explained in his Google+ post :” we want to make Google Voice as secure as possible. There are a few third-party applications that provide calling and SMS services by making unauthorized use of Google Voice. These apps violate our Terms of Service and pose a threat to your security, so we’re notifying these app developers that they must stop “

The third party application have until May 15th, 2014 to continue running after which access to Google Voice will be blocked.