Earlier in the month we told you about Google TV, which Google [GOOG] are currently developing. Initially it looked like it was going to be a search based service which was based on Google’s Android platform.

Google has teamed up with Sony and Intel, and the three companies will be releasing Google TV, which will basically be a TV with a built in computer that uses Intel chips and runs Google’s Android OS. 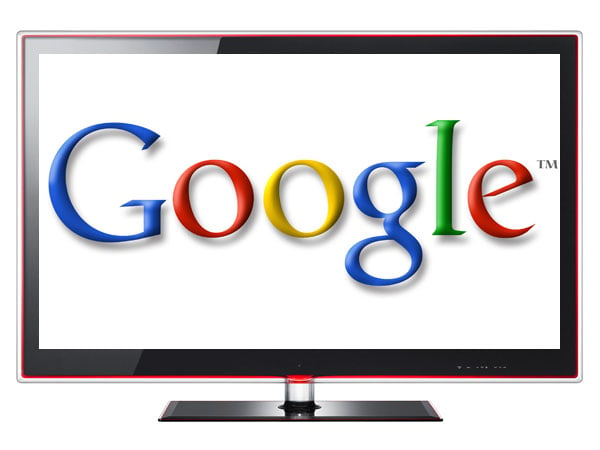 As well as selling TVs with the hardware built in, it looks like there will be a number of set top boxes released that will allow the Google TV service to run on existing TVs.

It seems like Google are close to releasing developer tools for Google TV, which would allow developers to create application to run on Google TV in a similar way that they create them for the Android mobile phone platform and also the iPhone platform.

If Google manage to pull this off, and get a Google TV set in the majority of living rooms, it could seriously increase their revenue and also open up a new market for them as they are yet to enter into TV advertising.