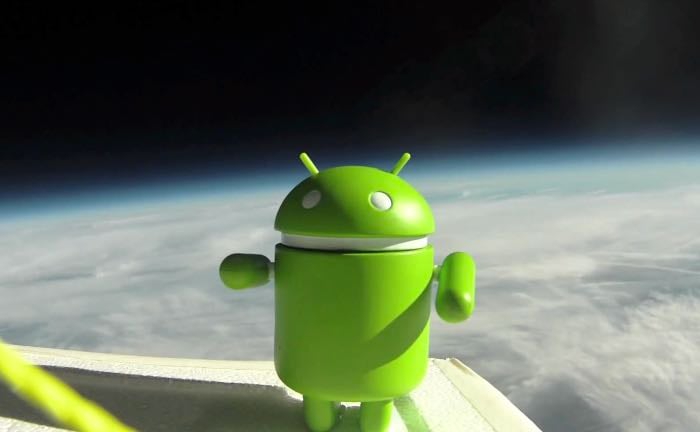 Earlier today we heard that the EU Commission would be investigating Google’s search practices and the EU also said that they would be opening a second investigation into Google’s Android OS.

Google has now responded with a new blog post on their Google Europe Blog and the search giant has said that Android had helped create ‘more choice and innovation on mobile that ever before‘.

Google said in their statement that there are over 18,000 different devices available today that run their Android OS, the company also talked about the platform being open source and their agreements with manufacturers.

The European Commission has asked questions about our partner agreements. It’s important to remember that these are voluntary—again, you can use Android without Google—but provide real benefits to Android users, developers and the broader ecosystem.

Google also talked about Android developers in their blog post and said that around 80% of their developers also develop applications for other platforms.

You can see more of Google’s response to the EU Commission over at the official Google Europe Blog at the link below.