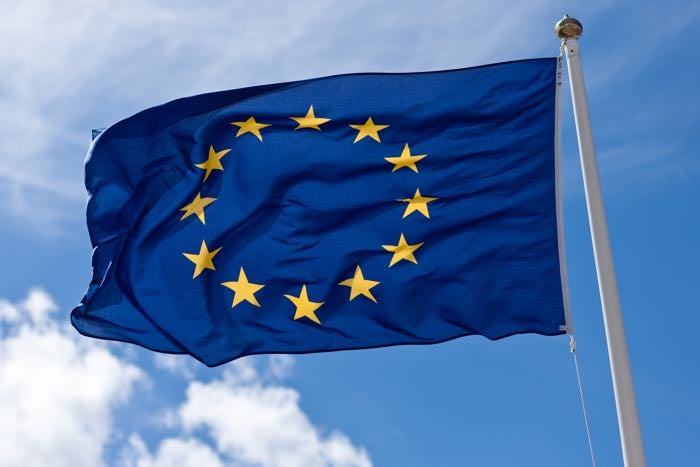 We heard earlier that the EU regulators would be filing antitrust claims against Google some time today and now the EU Commission has accused Google of abusing its dominant position.

The EU Commission has accused Google of favoring its own shopping product in its search results and it is also opening a separate investigation into Google’s Android OS.

EU Commissioner in charge of competition policy Margrethe Vestager said: “The Commission’s objective is to apply EU antitrust rules to ensure that companies operating in Europe, wherever they may be based, do not artificially deny European consumers as wide a choice as possible or stifle innovation”.

“In the case of Google I am concerned that the company has given an unfair advantage to its own comparison shopping service, in breach of EU antitrust rules. Google now has the opportunity to convince the Commission to the contrary. However, if the investigation confirmed our concerns, Google would have to face the legal consequences and change the way it does business in Europe.”

“I have also launched a formal antitrust investigation of Google’s conduct concerning mobile operating systems, apps and services. Smartphones, tablets and similar devices play an increasing role in many people’s daily lives and I want to make sure the markets in this area can flourish without anticompetitive constraints imposed by any company.”

You can see more details about the new Antitrust investigation into Google by the EU Regulators at the link below.