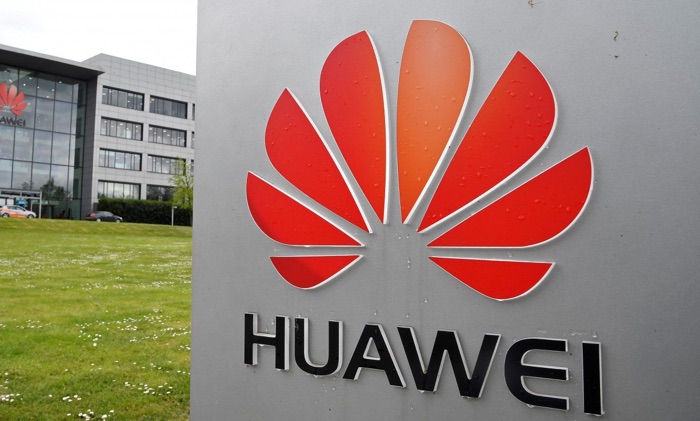 Earlier this week we heard that Google was ending their Android agreement with Huawei after the US trade ban  of Huawei devices, now Google has removes Huawei’s latest smartphones from its website.

The company has now removed the Huawei Mate X and Huawei P30 Pro from its Android website, the devices had previously been featured on the site.

The US government has placed Huawei on a banned list and are claiming this is due to security concerns about the company. There is now speculation that is is more to do with the trade wars between China and the US and less about security.

We suspect that once China and the US come to an agreement, Huawei will be taken off the list and things will return to normal.