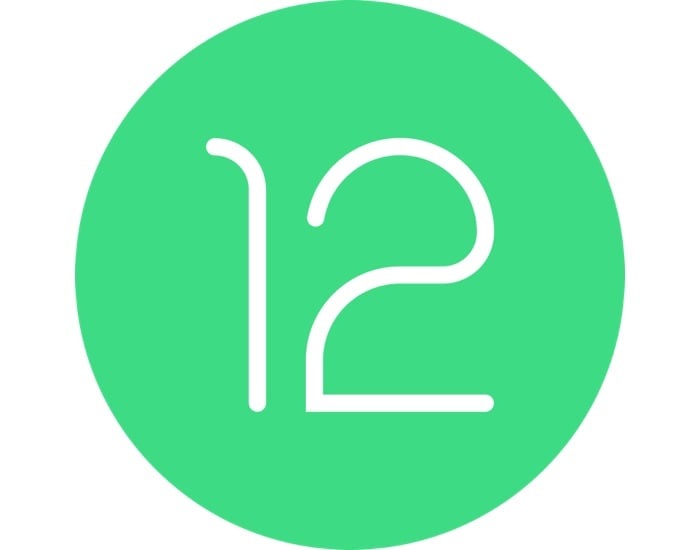 Google has released Android 12 Developer Preview for its Google Pixel devices, this is the first developer preview of Android 12.

This new release of Google’s Android OS will bring a range of new features to Android devices, you can see more details about what is included in the released over at Google’s developer website.

Every day, Android apps help billions of people work, play, communicate, and create on a wide range of devices from phones and laptops to tablets, TVs, and cars. As more people come to rely on the experiences you build, their expectations can rise just as fast. It’s one of the reasons we share Android releases with you early: your feedback helps us build a better platform for your apps and all of the people who use them. Today, we’re releasing the first Developer Preview of Android 12, the next version of Android, for your testing and feedback.

You can find out more details abut the new Android 12 Developer Preview over at Google at the link below, the OS is now available for developers to try out.