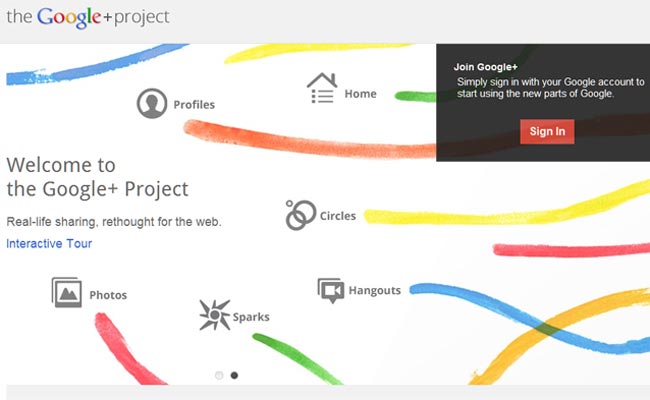 Although both these really aren’t a fair comparison as both social networks were launched from scratch, where as Google had hundreds of millions of users of its existing services to launch Google+ too.

The figure is still pretty impressive, and we wonder how long it will take Google to reach 100 million users, it should hit this before the end of the year if it continues to grow at the same rate.