It would appear that Google’s attempt at a social network, Google+ is becoming more popular, according to Paul Allen, who has been releasing estimates ever since the service launched, Google+ has now reached over 62 million users.

This figure is up from 43 million users in December, and if it continues to grow at this rate, Google+ would reach the 100 million user mark by around February or March of 2012. 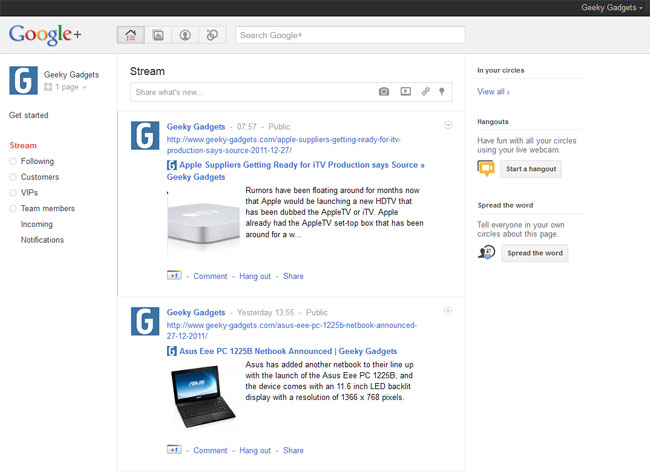 Google+ is adding new users at a very rapid pace. It may be the holidays, the TV commercials, the Android 4 signups, celebrity and brand appeal, or positive word of mouth, or a combination of all these factors, but there is no question that the number of new users signing up for Google+ each day has accelerated markedly in the past several weeks.

It will be interesting to see how many Google+ users there are by the end of next year, although it still has a long way to go to catch up with Twitter and Facebook.