Google has this week released a new update in the form of the Google Play Services 4.1 update which has brought with it a number of new features, performance tweaks and bug fixes for developers to enjoy.

Among the new features that have now been added to Google Play for developers to use include support for turn-based multiplayer in Google Play games and the introduction of a Google Drive API for Android that can be used as a developer preview. 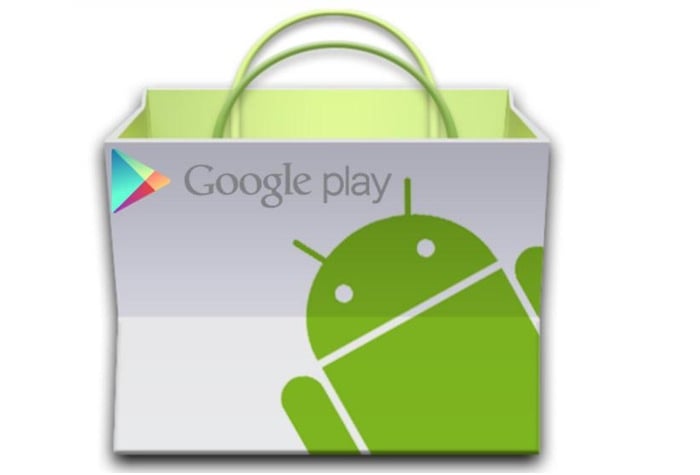 Other new additions in the new Google Play services 4.1 update include an updated Google Mobile Ads SDK that supports DoubleClick for Publishers and publisher-provided location, and in the Google+ Platform for Android provide an improved Google+ sharing experience makes it even easier to share right from your app, explains Google over on their Android Developers Google+ page, explaining :

We’re currently rolling out Google Play services 4.1 to Android devices across the world, a process we expect to take several days. Once the rollout is complete, you’ll be able to download the latest Google Play services SDK and start developing against the new APIs. Watch for more information, documentation, and videos coming next week.

Google Drive : This version of Google Play Services includes a developer preview of the new Google Drive API for Android. You can use it to easily read and write files in Google Drive so they’re available across devices and on the web. Users can work with files offline too — changes are synced with Google Drive automatically when they reconnect. The API also includes common UI components including a file picker and save dialog.

Google+ : An improved Google+ sharing experience makes it even easier for users to share with the right people from your app. It includes better auto-complete and suggested recipients from Gmail contacts, device contacts and people on Google+.

For more information on the new Google Play Services 4.1 update jump over to the Android Developers Blog website for details.