News of an immanent Google Play Music update 5.4 being rolled out by Google for its Android application, has been reported this week, which will bring with it a number of new features and enhancements for users to enjoy.

One of which will add the ability for users of Google Play Music to pre-cache radio stations for offline playback at a later time, for convenience or when your Internet connection might not be satisfactory for radio streaming. 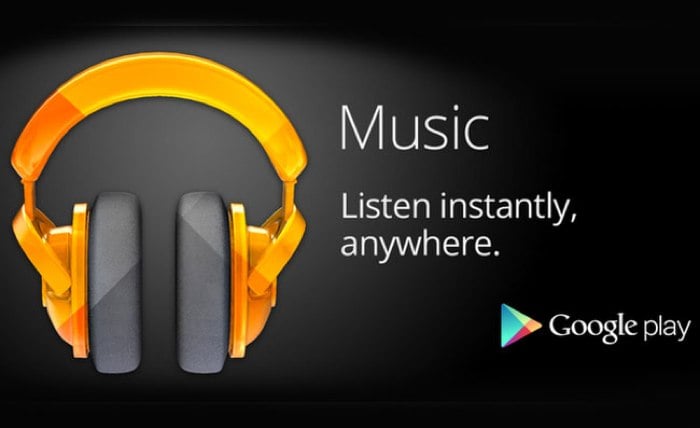 The new “Keep on device” feature within Google Play Music allows you to select a complete radio station and save it directly to your device.

Another new useful feature enabled in the 5.4 update is the ability to manage your associated Android devices. There is a limit of 10 devices per account of the new feature allows you to easily enable or de-authorise old devices directly from within the Google Play Music the application.

Other features also include a refresh button to easily re-synchronise your cloud content, together with multiple bug fixes one of which has removed the annoying multiple Chromecast’s from the “Connect to device list”. 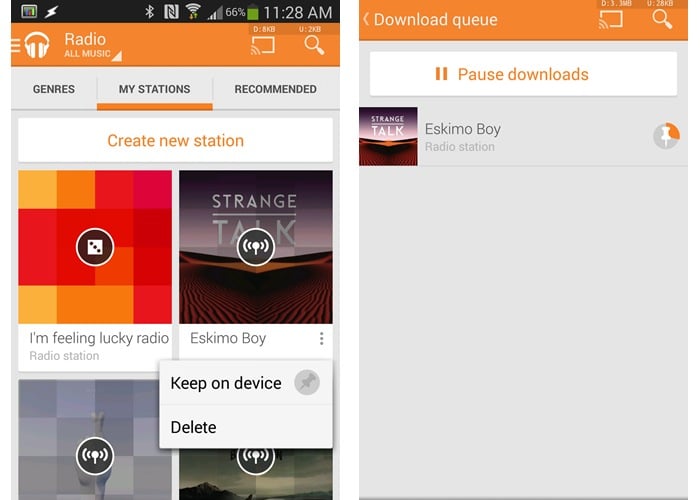