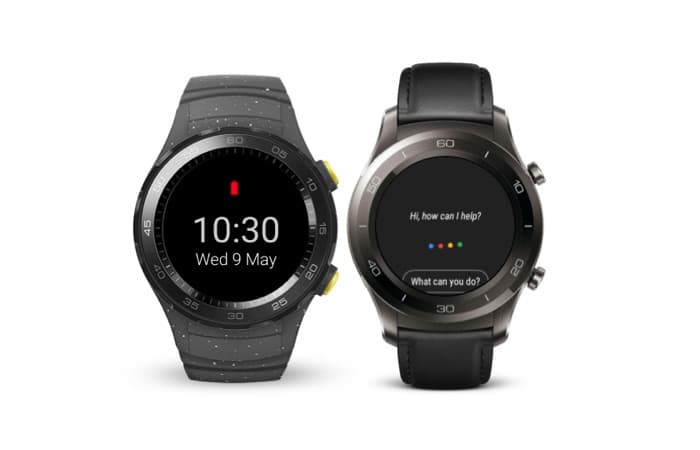 It looks like Google will be expanding its Pixel range this year with a new Google Pixel Smartwatch. The news comes in a report from Evan Blass who has revealed that the device will be made official at an event in October.

The new Pixel Smartwatch will be made official along with this years Pixel 3 smartphones, we are also expecting to see some new Pixel Buds at the event as well.

Besides the Pixel 3, Pixel 3 XL, and second-gen Pixel Buds, a reliable source tells me — with high confidence — that Google’s fall hardware event will also introduce a Pixel-branded watch. Have a great summer!

According to another report by Winfuture, Google are actually working on three wearable devices which have been codenamed Ling, Triton and Sardine. These new devices will be powered by Qualcomm’s next generation wearable processor which comes with improved battery life and the ability to listen for voice commands without having to be woken up like current devices.

It will be interesting to see what Google comes up with for their new Google Pixel Smartwatch. Google recently revealed the latest version of their Wear OS at the Google I/O Developer Conference, we can expect this new smartwatch to come with the new OS.