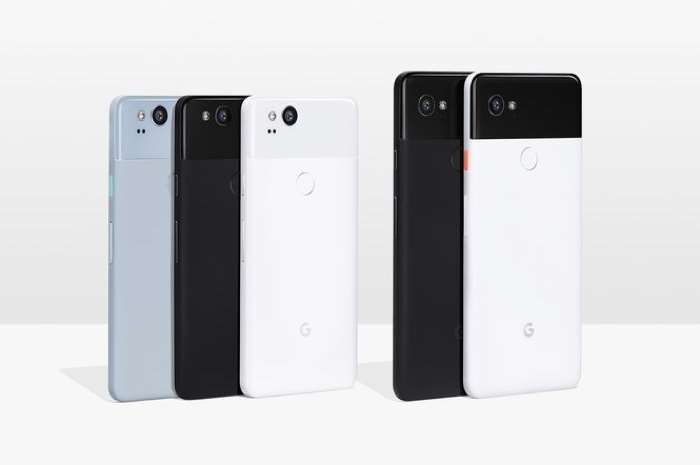 Some owners of the handsets are reporting issues with the fingerprint scanner being slow on the handset since the update. One user posted the following on the Google forums.

“Anyone else’s fingerprint unlock slower than before the 8.1 update. My Pixel 2 XL’s screen takes a good second before screen turns on. This just started after performing the update.”

Another user posted that their handset was much slower to respond since they upgrade the device to Android 8.1.

“Agreed, the time it takes to “wake up” my phone is much slower. I noticed this right away ever since I updated my phone to 8.1″

Google have now said that they are aware of the issue and are looking into it as yet there are no details on when a fix is coming. If you have had a similar problem on your Google Pixel 2 or Pixel 2 XL smartphone, please leave a comment below and let us know.