If you were thinking about getting yourself  one of Google’s [GOOG] new smartphones, the Google Nexus one, you may want to think again, as ArsTechnica are reporting that early termination fees on the Nexus One are high.

If you purchase a Nexus One on a T-Mobile two year contract, the handset is going to cost you $179, plus your monthly contract fee, but if you decide to cancel your contract early, you will have to pay an early termination feed to Google as well as T-Mobile. 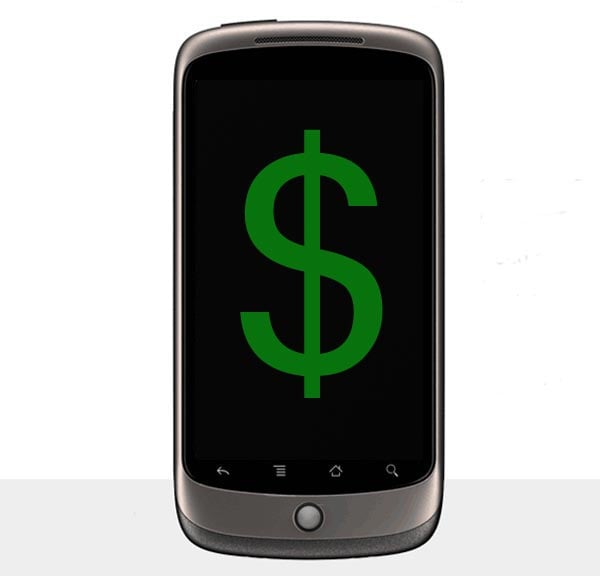 For the pleasure of canceling your contract early, within the first 120 days of the contract, Google will charge you an ‘Equipment Recovery Fee’, of $350, on top of this you will have to pay an early termination fee to T-Mobile of $200, that makes a total of $550 in early cancellation fees, plus the cost of your handset which is $179, bringing the total up to $729.

This is considerably more than the $529 it costs to purchase the Google Nexus One without a contract, exactly $200 more, so if there is any chance you are going to cancel your contract within the first 120 days you may be better off purchasing the SIM free model.