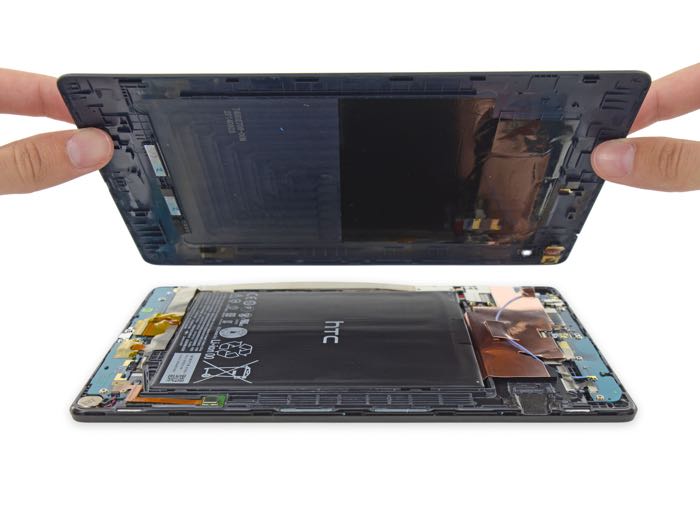 The new Google Nexus 9 tablet was recently launched, and the guys from iFixit have already managed to take one of these HTC manufactured Nexus 9 tablets apart.

The Nexus 9 Tablet comes with some impressive specifications, which include a 64-bit NVIDIA Tegra K1 mobile processor and 2GB of RAM, the tablet also comes with a choice of storage options which include 16GB and 32GB. 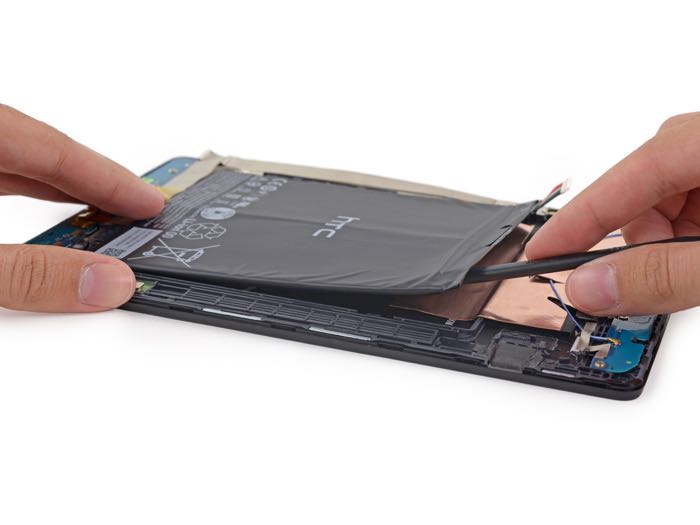 At least the Nexii of yesteryear got you some repairability for your hard-earned money. With the Nexus 9, you can still easily remove the rear cover—and we thank HTC kindly for that. However, everything else is a mess of glue and hackery. It’s like HTC stuffed their glorious CPU and display into a sack full of other parts, and whatever stuck ended up in the Nexus 9. 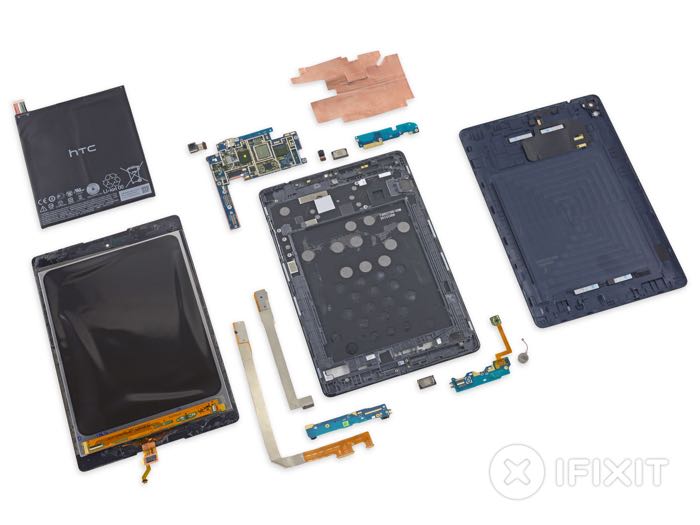 The Google Nexus 9 also features a 8.9 inch display that is equipped with a QXGA resolution of 2048 x 1536 pixels, the device also comes with and 8 megapixel rear camera and a 1.6 megapixel front camera.

According to the guys from iFixit, the rear cover on the tablet is easy to remove, after that things get a little tougher, and the tablet only managed to score 3 out of 10 on their repair index., you can see what iFixit had to say about the link below.

You can find out more details about what iFixit found inside the Nexus 9 tablet over at their website at the link below.