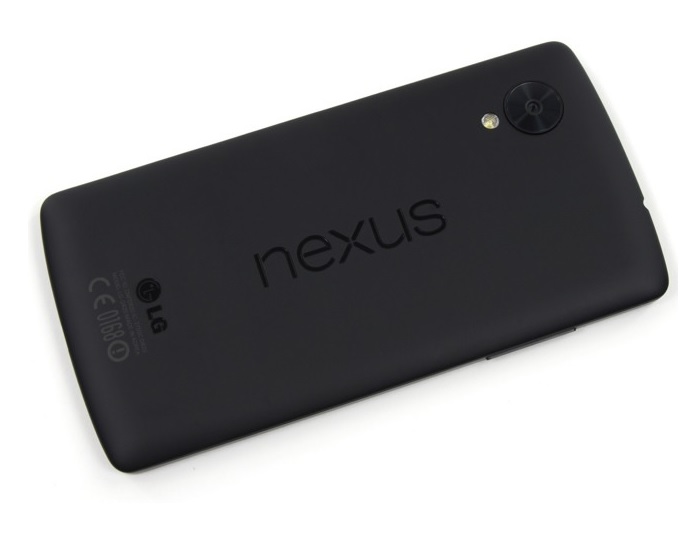 The last thing we heard about the new Google Nexus 6 was that the device would be made by LG for Google, and now references to the Google Nexus 6 have been spotted in the Chromium Code Review.

As well as the new Google Nexus 6, references to the next Nexus tablet, the Google Nexus 8 were also spotted, we have been hearing more and more about the Nexus 8 recently.

The Google Nexus 6 is said to be based on the new LG G3, LG will be unveiling the new G3 at a press event later this month which takes place on the 27th of May.

The Google Nexus 8 tablet is recently turned up with the codename ‘Flounder’, the device is rumored to feature an 8.9 inch display with a QHD resolution of 2560 x 1440 pixels. 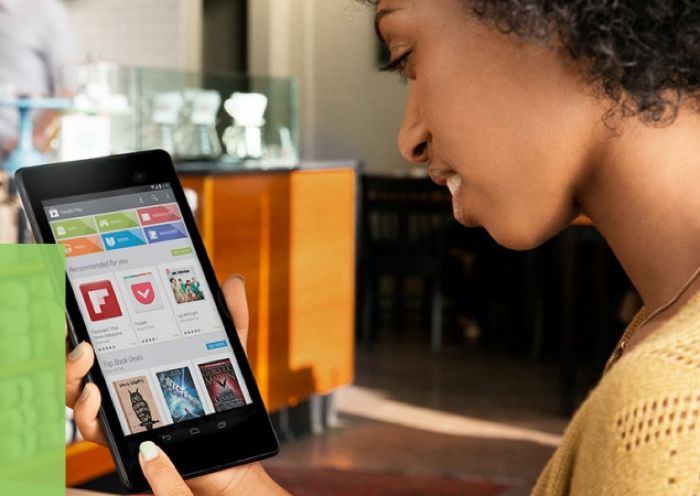 Google are expected to retail the Google Nexus 8 tablet for over $300, the device could either retail for around $349 or $349, and we previously heard it may launch in June.