We’ve heard a few rumors in the past hinting that Google will discontinue the Nexus line up in 2015, but that means we’ll not see any Nexus device this year. The information came from a Russian journalist, who said we’ll see Nexus devices this year, but they’ll be gone after that.

According to a new rumor, Google has turned to LG to make the Nexus 6 which might launch later this year. 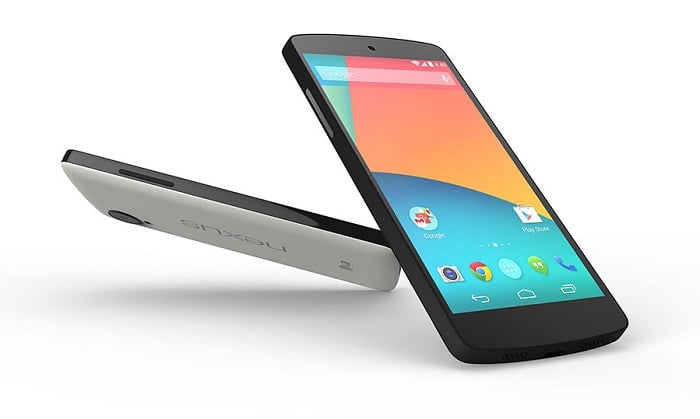 Google and LG had a long a run when it comes to Nexus devices. The Korean OEM manufactured the Nexus 4, as well as its successor, the Nexus 5. It’s not just the smartphones, LG also released the Google Play Edition of their tablet, the LG G Pad 8.3, which is available for sale in the Google Play Store.

As far as the specifications are concerned, we don’t have anything about the alleged handset, but we can expect it to come with top-of-the-line specifications. It could come with a QHD display with 2560 x 1440 resolution, a 64-bit process and Android 4.5 pre-installed out of the box, or may be a later version as Google is expected to unveil the Android 4.5 in July along with the alleged Nexus 8.

Let’s just take this rumor with a pinch of salt, as it’s just a rumor and there’s no official word from Google or LG. But, now that it has started, we will see more details to come up in the coming weeks.