Owners of Google’s Nexus 5 smartphone might be interested to learn that an unofficial copy of the Sailfish OS has been ported to the Nexus 5 by Siteshwar Vashish with the help of Martin Brook.

Martin Brook has also been responsible for porting the Sailfish OS to the Nexus One previously, and the pair flashed the Sailfish OS Image that was originally released for the Nexus 4 and Samsung Galaxy S3, to create the version for Google’s Nexus 5 smartphone. 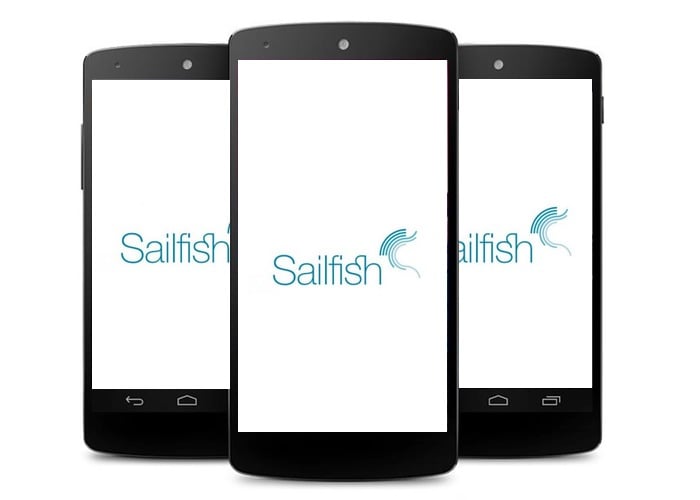 As you can see in the video after the jump, the graphics for the smartphone scale perfectly for the 5 inch, 1920 x 1080 pixel screen of the Nexus 5 and both the animations and touch screen responsiveness appear to be fine.

The developers of the Sailfish OS are planning to launch the operating system on to other Android phones with unlocked boot loaders soon and will publish a Hardware Adaptation Development Kit (HADK) in the next few weeks, aimed at allowing Android devices supporting CyanogenMod 10.1 to have a Sailfish OS port created.