The Google Nexus 5 has been available to buy online from T-Mobile for the last few weeks, the handset will set you back $449.99 off contract, which is $100 more than direct from Google Play. 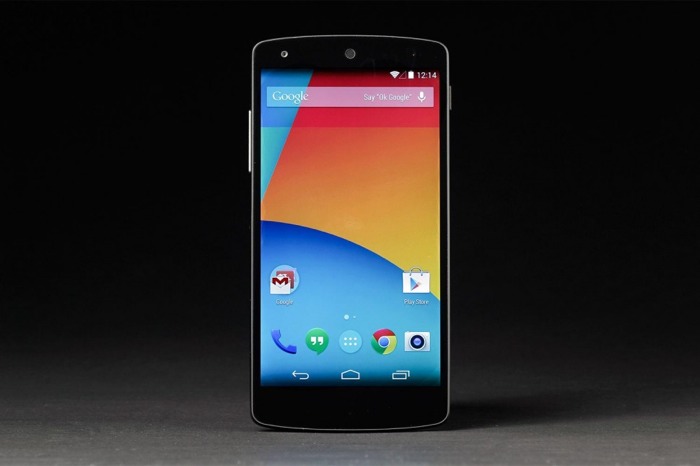 T-Mobile are also offering the handset on their monthly payment plan with an upfront payment of $41.99 and then 24 monthly payments of $17 per month, you will need a plan for calls, text and data on top of this.

The Google Nexus 5 features a 5 inch full HD display with a resolution of 1920 x 1080 pixels, the handset is powered by a quad core 2.3GHz Snapdragon 800 processor from Qualcomm, and it also comes with 2GB of RAM and an Adreno 330 GPU.

The Nexus 5 features front and rear facing cameras, on the front of the device we have a 1.3 megapixel camera for video chat, on the back is a full HD capable 8 megapixel camera with optical image stabilization.

The Google Nexus 5 is available with a choice of different storage sizes, which include a 16GB model and a 32GB model, the handset comes in two colors, black or white.