Google has been busy over recent months preparing their Native Client for release and have now announced that they are very close to its official launch and have made available a first release of the revamped Native Client SDK.

Google’s Native Client is an open-source technology for running native code in web applications, with the goal of maintaining the browser neutrality, OS portability, and safety that people expect from web apps. 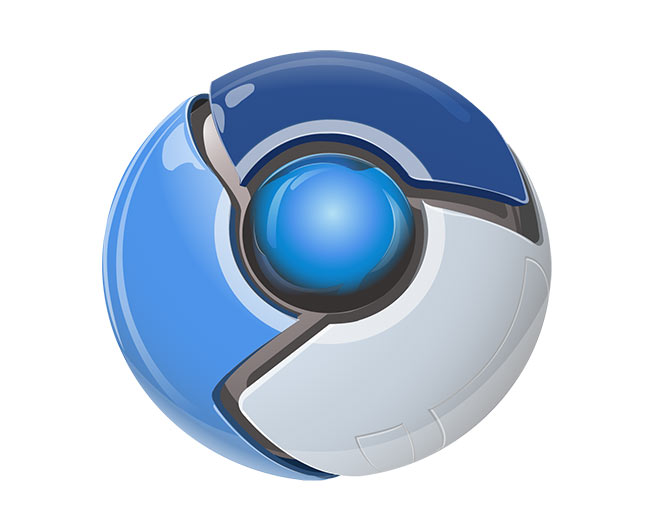 The SDK now includes support for a comprehensive set of Pepper interfaces that are nearly completely stable for compute, audio, and 2D Native Client modules. (Important exceptions that are listed in the release notes)

Over the coming months Google hopes to add APIs for 3D graphics, local file storage, WebSockets and peer-to-peer networking to name just a few of their developments.

Native Client runs on 32- and 64-bit x86 systems that use Windows, Mac OS X, or Linux. Some ARM support is implemented in the source base, and Google hope to make it available for application developers next year.