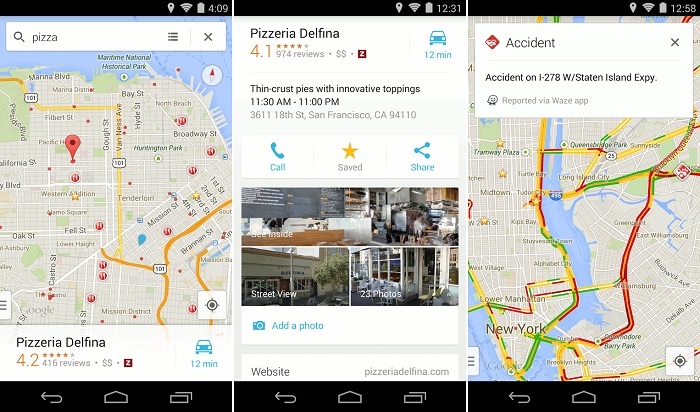 Google Maps for Android picked up an update recently, bumping it to version 8.1, and comes with several new features and enhancements on board.

The update also comes with a very decent feature for those who use bicycles to travel. Now, Google Maps will show elevation map for your route as well, telling you if you have a slope coming on your way. In addition, it also shows you elevation comparisons for multiple routes, showing you which route has the least climbing to do.

Here’s a complete list of features spotted by the folks at Android Police:

If you’re a regular Google Maps users, head over to the Google Play Store and update the app. Also let us know if you can spot any other improvement which is not listed above.