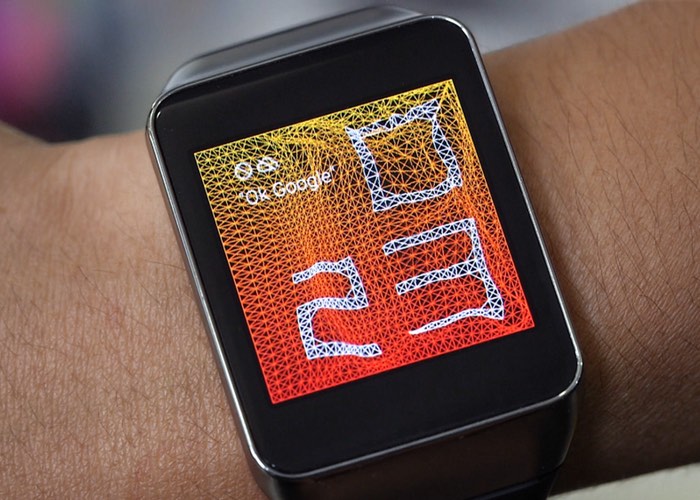 The new site has 20 experiments to showcase at launch and is full of inspiration both for Android and to help get your next project underway. Check out the video below tho learn more about one such project.

Android was created as an open and flexible platform, giving people more ways to come together to imagine and create. This spirit of invention has allowed developers to push the boundaries of mobile development and has helped make Android the go-to platform for creative projects in more places—from phones, to tablets, to watches, and beyond. We set out to find a way to celebrate the creative, experimental Android work of developers everywhere and inspire more developers to get creative with technology and code

The IOIO plotter is an interactive drawing plotter using Android, OpenCV and the IOIO board. The design is a simple easel-mounted wall-style plotter. A marker is suspended by two strings, each is rolled on spool, which is driven by a stepper motor. The entire setup is controlled by an Android tablet through a IOIO board.