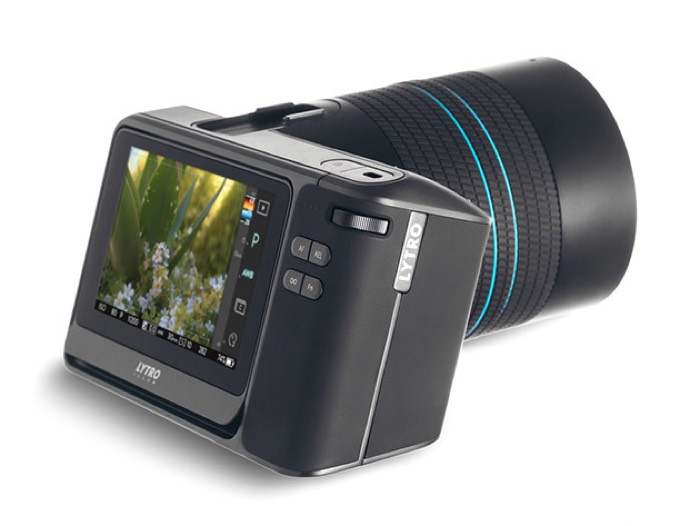 Google is apparently buying camera maker Lytro in a deal which is worth around $40 Million. Lytro is well know for making innovative cameras.

The $40 price would be a low price for the company as it was previous valued at around $360 million and has raised over $200 million in funding.

The company launched their first camera back in 2012 and have also been working on virtual reality. Google is looking to acquire their range of patents and also their technology in the deal. It is not clear as yet on what will happen to the company’s employees, some many end up joining Google as part of the deal.

The deal has yet to be confirmed by either company and it is apparently said to be in the early stages at the moment. As soon as we get some more information about Google’s possible new acquisition, we will let you guys know.