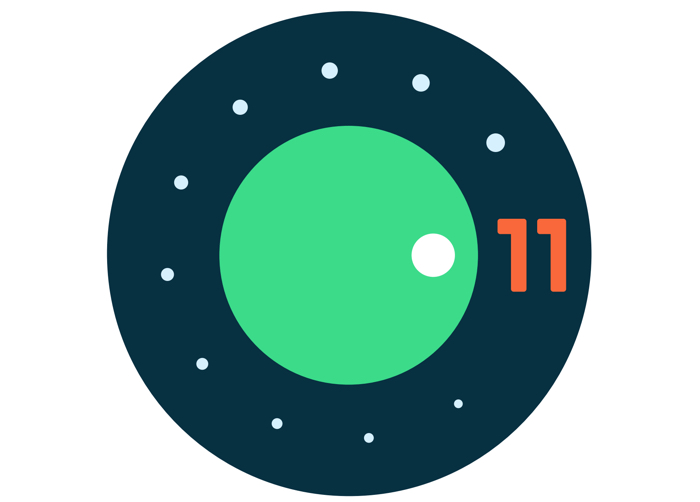 Google previously delayed the launch of the android 11 Beta until the 3rd of June, which is this Wednesday and now Google has decided to delay it again.

Originally it was due on the 1st of June, then Google moved it to the 3rd of June and now the launched has been pushed back again.

We are excited to tell you more about Android 11, but now is not the time to celebrate. We are postponing the June 3rd event and beta release. We’ll be back with more on Android 11, soon.

As yet we do not know exactly when Google will release the first Android 11 beta, as soon as we get some information, we will let you guys know.