Tech companies are some of the biggest consumers of energy. They won’t even lie about it if you ask. While they all work towards helping alleviate the impact of their energy usage, none of them are as involved in the race for clean energy as Google. The search engine giant recently spent more than $1 billion over the course of 15 investments in wind and solar power opportunities.

Comparatively, Google spent a little over$2 billion on operational maintenance and upgrade costs. 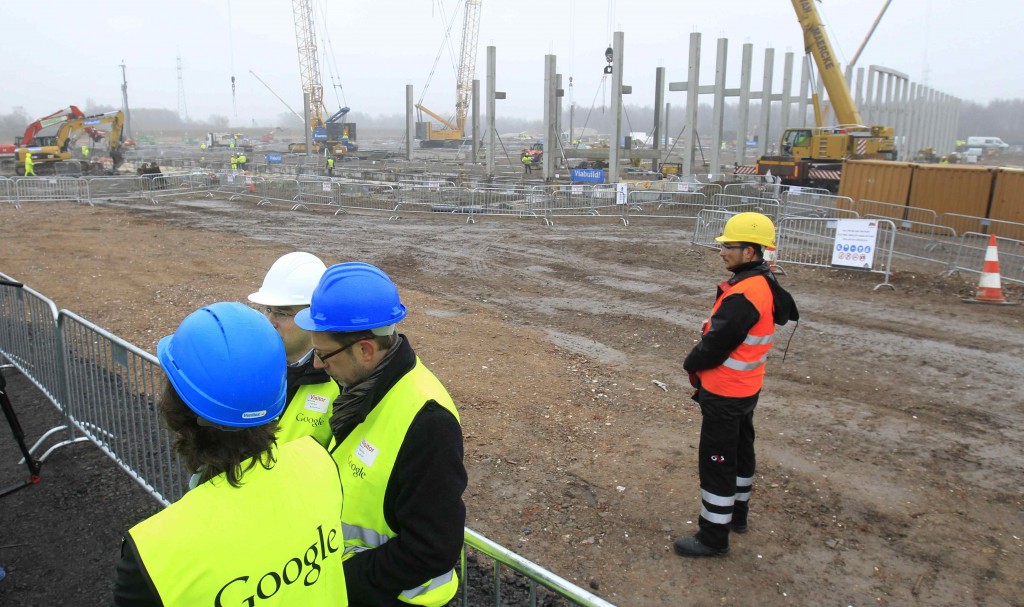 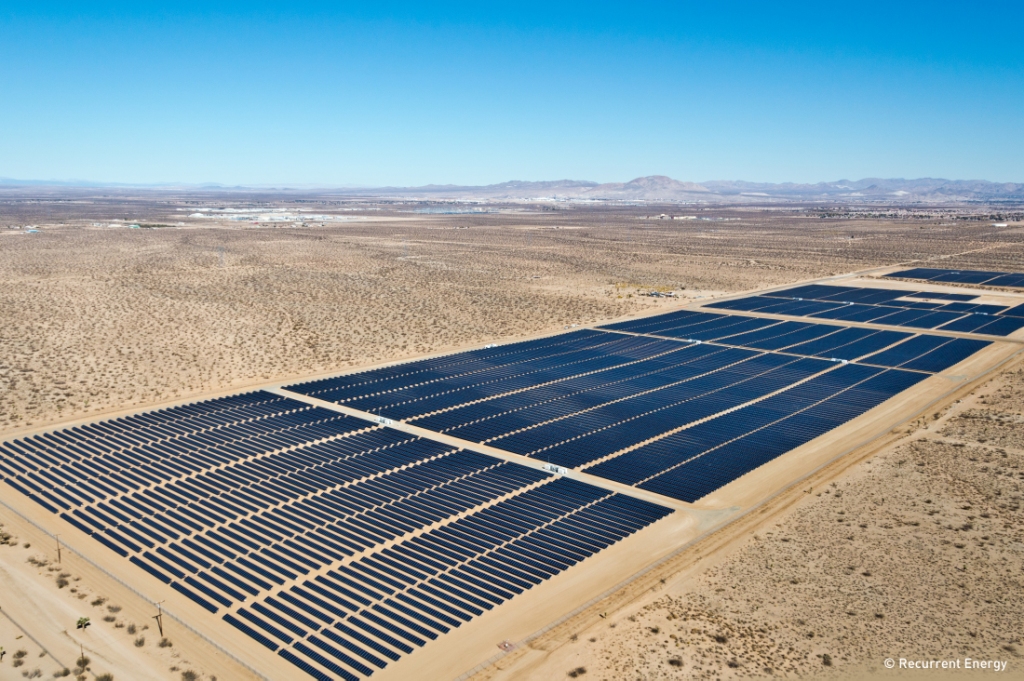 The energy resources we use now won’t last forever. Hell, if the doomsday naysayers are to be believe, it won’t last much longer at all. The race for clean energy is a dire one of mankind, and it’s nice to see Google trying to take a proactive stance to alleviate their energy consumption.

Their services are constantly in high demand 365 days out of the year. Would you like to live without Google? Probably not. We’re not going to start using less energy anytime soon, meaning the need for cleaner forms of energy will continue to increase exponentially.

How much energy do you use each day? Take a critical look at your own use and you just might be surprised.