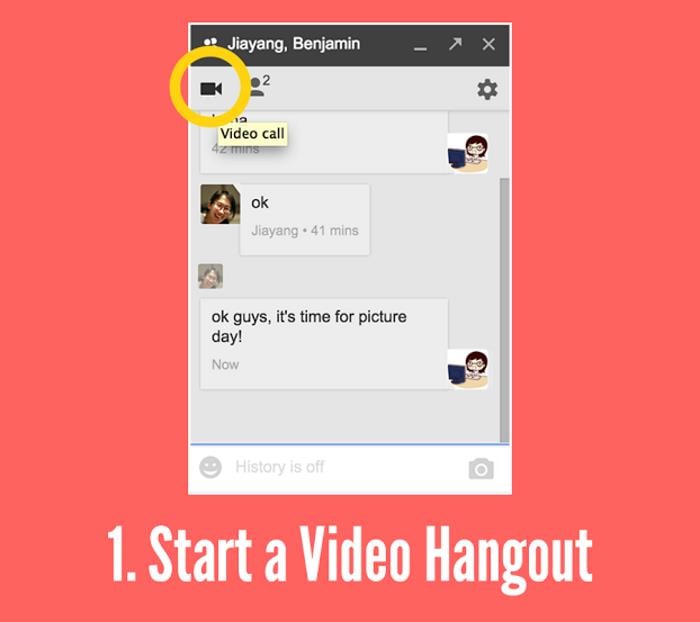 If you happen to be a regular user of Google Hangouts video calls in Chrome browser, there’s a piece of good news for you. Now, users will not be asked to download and install a plugin to commence a video call in Google Chrome.

Unfortunately, the feature is only available for a selected users, but it will roll out for all Hangouts users in the coming weeks.

Google’s Victoria Kirst announced via Google+, “Starting today, we’re rolling out an update that makes it easier than ever to start Hangouts video calls with your family and friends! You’ll now be able to launch Hangouts in Chrome without having to download and install a plugin. Just click to start the Hangout, allow Hangouts to use your camera and microphone, and you’ll be good to go!”

She further said that the new feature is available for all developers, as well as the Canary users. Other Google Chrome users may have to wait a little bit more, as she says it will roll out for them over the next few weeks.

We’ll update you as soon as this new Google Hangouts feature is available for all Google Chrome users. Stay tuned.