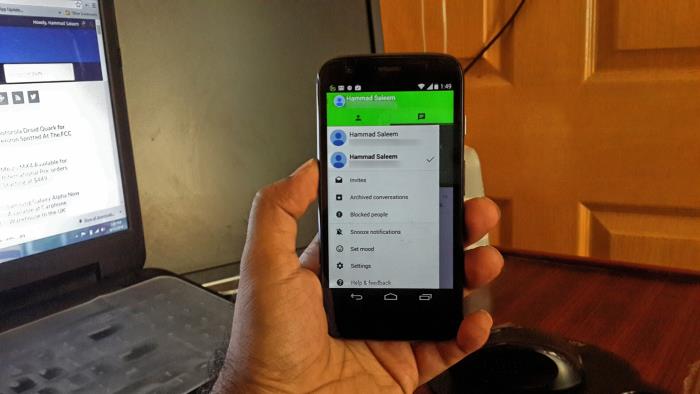 Recently, Google Hangouts received a big update which doesn’t only introduce new features, but comes with a new design as well, taking cues from the Material Design layout.

The update brings several new features on board, with the most notable one being the ability to make free voice calls with other hangouts users. The new update also brings an improved design with tabbed navigation for voice calling, contacts list and call history.

Google Hangouts v2.3 also introduces Google Voice integration, a service available in US and Canada, allowing users to get a Google Voice phone number to make phone calls. Here’s a list of all the new features and enhancements introduced in the latest Hangouts:

If you’re a regular Hangouts user, head over to the Google Play Store on your device and update the app. Let us know about your thoughts regarding the new Hangouts design. Do you like it?