Google Hangouts received a major update that brings several features and improvements, with free voice calling for US and Canada being the most important one. With the latest Google Hangouts app for iOS, users can call phone numbers directly from the application itself, with no charges for numbers in US and Canada using their Google Voice numbers. Users can also call international numbers, but they have to pay a small fee for that. The calls doesn’t need a SIM card and everything is done over WiFi. 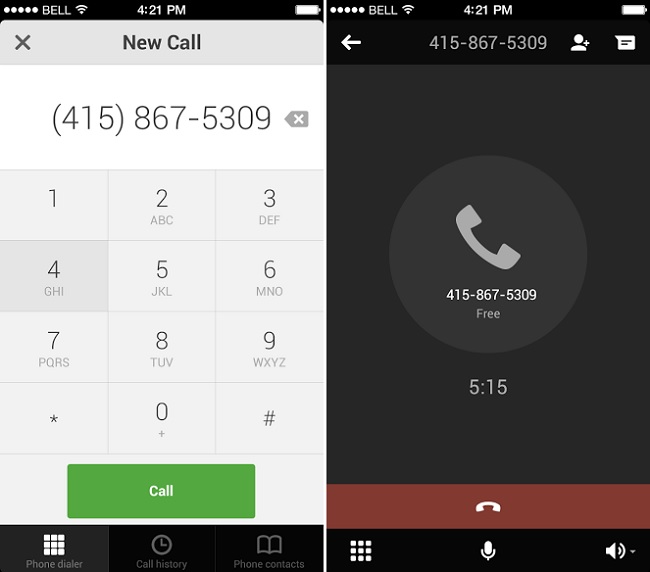 – See which of your friends is using Hangouts, and who can be reached right now

– Call phone numbers from your iPhone, iPad, or iPod Touch (free to the US and Canada)

The update is not available for Android users, but we hope that Android version will get the update in the near future.

The application works for all iOS devices including iPhone, iPad and iPod touch, and can be downloaded from the link given below.