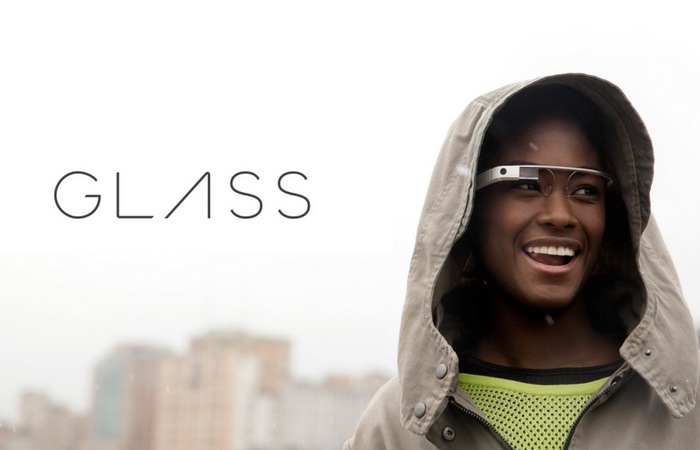 Google has released a new update, Google Glass XE17, for its Glass eyewear which has been created to correct the critical random restart issues that some users have been experiencing.

The Google Glass restart issues are completely random and there is no obvious explanation why users have been experiencing very critical issue. However Google has wasted no time tackling the error and has now hopefully fixed it with their latest XE17 update.

Other than correcting the random restart issues, the major Google Glass XE17 update offers nothing else in as far as new features and the updates release notes only have one line of text, reading:

Lets hope that Google has now corrected the issues plaguing Google Glass users, and can once again forge forward with new features for owners to enjoy. 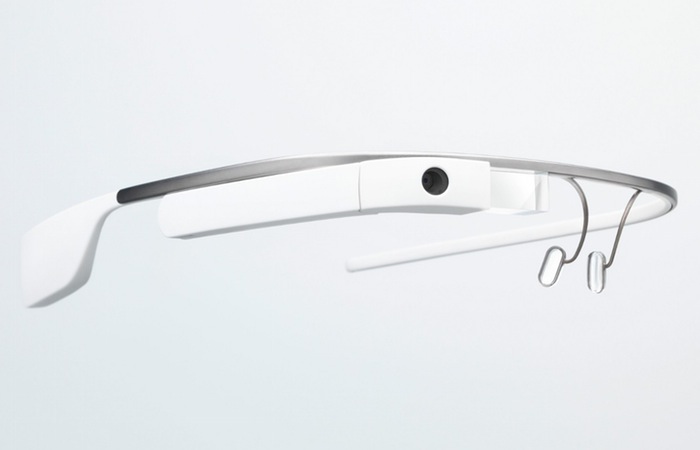