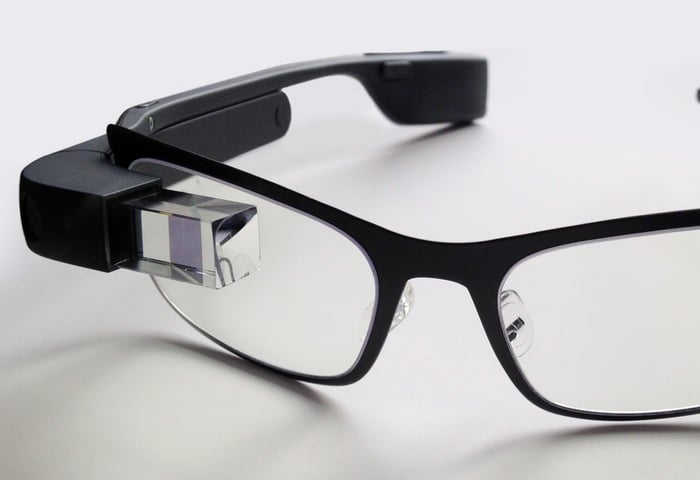 Google has this week announced that a new Google Glass update is on its way that will bring with it a number of new features, tweaks and enhancements for users to enjoy.

The main new addition to the features of Glass is the new ability to now access your contacts on your smartphone from the Google Glass wearable Android powered glasses.

The new features enables you to find 20 via voice and the rest via a simple swipe. Google has also enabled a few new ways to navigate including the ability to tap on one of your contacts and switch between Hangouts, email or SMS. Google explains :

“If you’re an Android user, you’ll be ready to go as soon as you have the latest Glass update. iOS users will also need the latest MyGlass app, which will be heading your way in the next week or so.

The new MyGlass app is coming along with some upgrades on how your contacts work. If you’ve got an Android, then you’ve got access to the new app right now. If you’re rockin iOS, then you’ll see it in the next week or so. ”

For more information on the new Google Glass contacts feature jump over to the Google website for details and full instructions on getting your contacts on to Google Glass.