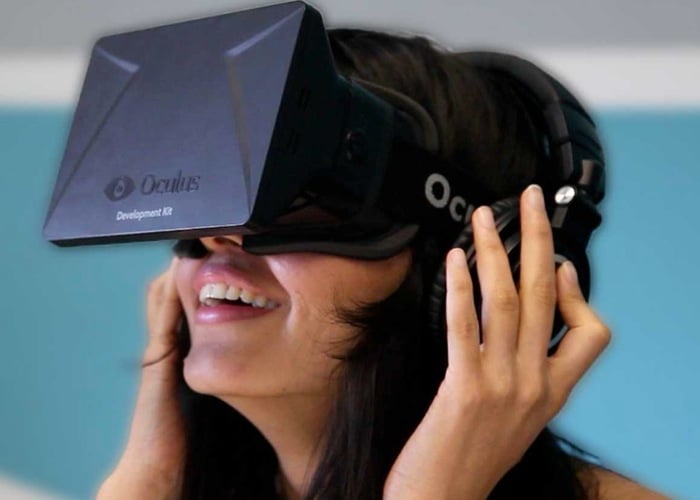 Over the weekend it has been announced that Google Glass’ Lead Electrical Engineer Adrian Wong has now left the services of Google and has moved over to Oculus VR to join the development team working on the awesome Oculus Rift virtual reality headset which was recently purchased by Facebook than $2 billion.

Wong has been working on the development of Google’s Glass eyewear for the last three years and his LinkedIn page lists himself as a “professional daydreamer”.

As well as being a former hardware engineering manager on systems, camera, and RF for the consumer edition of Google Glass, and the Senior Hardware Engineer on the Explorer edition.

The Tech Crunch website also explains that Wong holds at least ten patents, many of which relate to Glass-style smart eyewear and include patents for “Wearable Computer with Nearby Object Response”, “Wearable Computer with Superimposed Controls and Instructions for External Device”, “Method to Autofocus on Near-Eye Display”, and “Unlocking a screen using eye tracking information” to name a few.

Now that Facebook has purchased the Oculus Rift VR headset it’ll be interesting to see how quickly they can bring the virtual reality device it to market, for anxiously waiting gamers to enjoy. 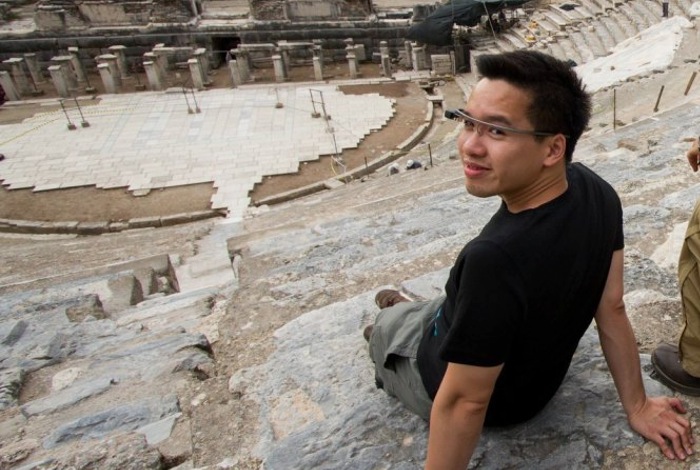