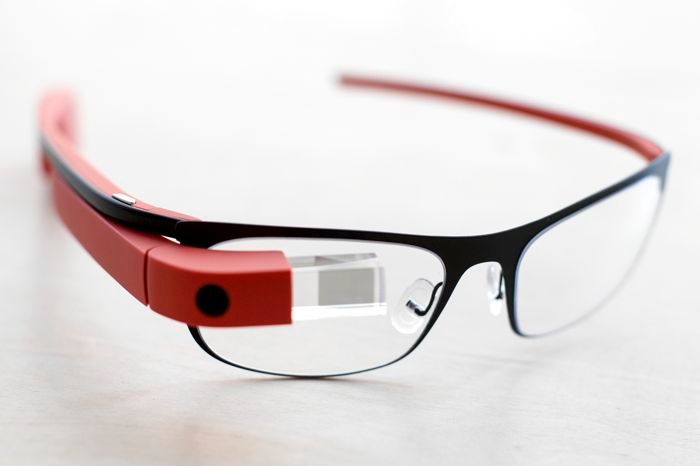 Google has started selling the Google Glass Explorer Edition via Google Play Store in the US, and comes with one complimentary frames to choose from when the order is places online.

The unit being sold is still the explorer edition, which were handed out to the developer via an invite system. The wearable going on sale for the public doesn’t mean we’re going to see a consumer launch any time soon, plus; several reports suggest that once it launches the stable version, the price of Google Glass may lower than it currently is.

The wearable runs on Android 4.4 and can connect with any iOS and Android smartphone through MyGlass app. The app works with Android devices running Android 4.03 or higher, while on the iOS side, you must be running iOS 7 or above on most iOS devices available in the market.

Google Glass also went on sale in the UK earlier this year for £1,000. So, if you have some extra $1,500 lying around, head over to the Google Play Store to order one.