Google has announced that they are giving a holiday gift to travellers this year, and are offering free WiFi on flights with a number of airlines in the US.

The airlines include Virgin America, AirTran and Delta, and Google are offering free in flight WiFi on every domestic flight with those airlines from the 20th of November 2010 until the 2nd of January 2011, in partnership with gogo. 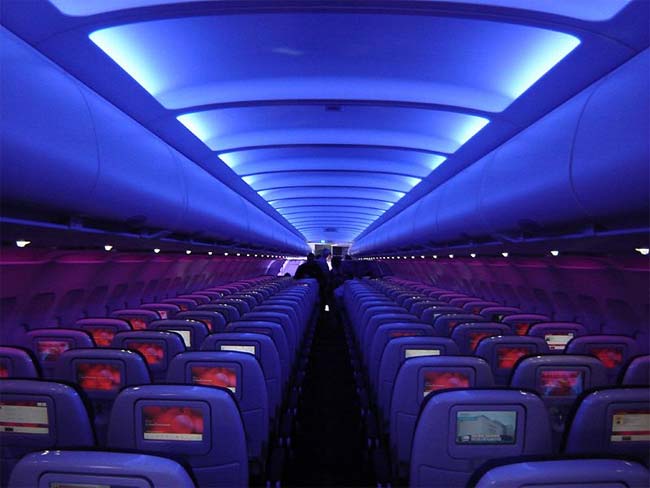 Google offered a similar thing last year, and are using this years free  WiFi to promote their Google Chrome Browser. You can find out more details about the free WiFi over at freeholidaywifi.