If you happen to be a regular user of Google+ for iOS, you be glad to find out the app has received an update, bumping it to version 4.6.2 and introduces a number of new features and bug fixes, as well as performance enhancements.

The latest update brings a bunch of new features on board. One of them is the ability for community moderators to pin the posts to the top of the community stream. Simply head over to the post you want to pin, tap on settings on the top right corner and you’ll see the pin it option. 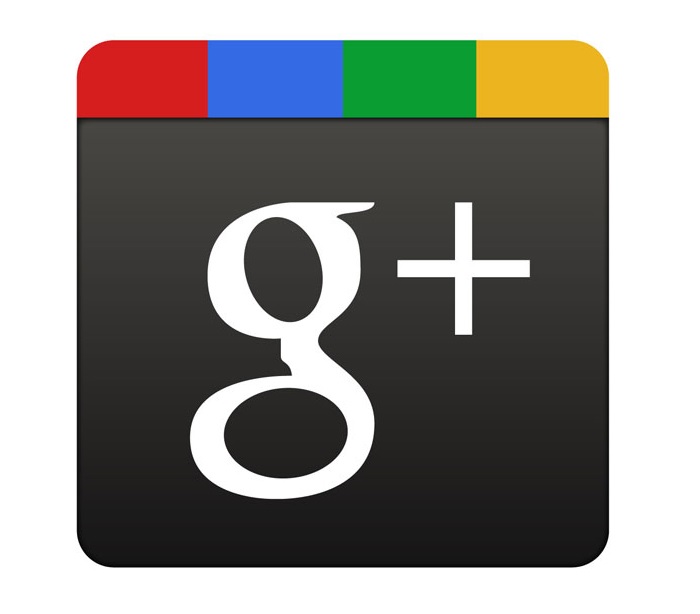 Along with the usual bug fixes and performance improvements, users can also explore specific topics from the What’s hot stream. In case you can’t recall, Google also introduced some of these changes to the web version of Google+ so it’s not a surprise that they made their way to the iOS app.

Here’s the complete change log of the recent Google+ update:

Simply head over to the App Store, and download the latest Google+ for iOS app. Also let us know what you think about the recently introduced features using the comments below.