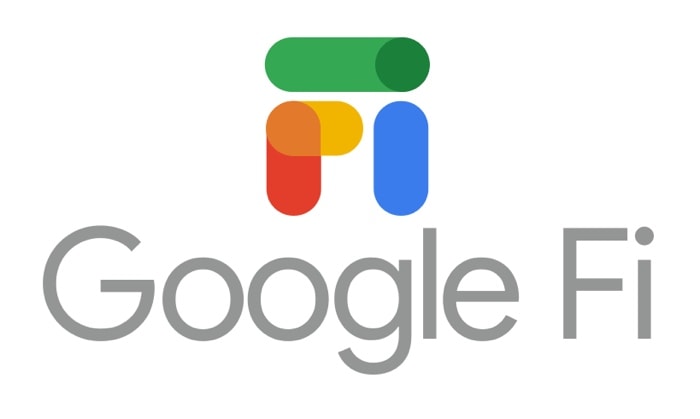 Google has announced that the built in VPN on Google Fi is being made available on Apple’s iPhone, the news was announced in a tweet which you can see below.

The Google Fi VPN will be available on the iPhone for the first time for Google Fi users, it is designed to protect your online activity on your device.

With the Fi VPN, you get a private online connection and more protection from hackers included on all plans. Learn more → https://t.co/TABM9FSYFB pic.twitter.com/WVfTlcpTRO

The Google Fi VPN will let you use an encrypted private connection when you stream, browse the Internet, use email, apps and more on your iPhone.

VPNs use mobile data for encryption and network optimizations. To make sure that you don’t lose connectivity, when your Wi-Fi connection is unusable, the VPN will move you to a cell network. If you’re in the middle of a download, it might keep downloading over mobile data. To go back to Wi-Fi, try moving closer to your router or access point, or pick a different network.

You can find out more information about this new feature being added to Google Fi over at the Google Fi website at the link below. The service may not be available to everyone initially as it is apparently being rolled out in stages.