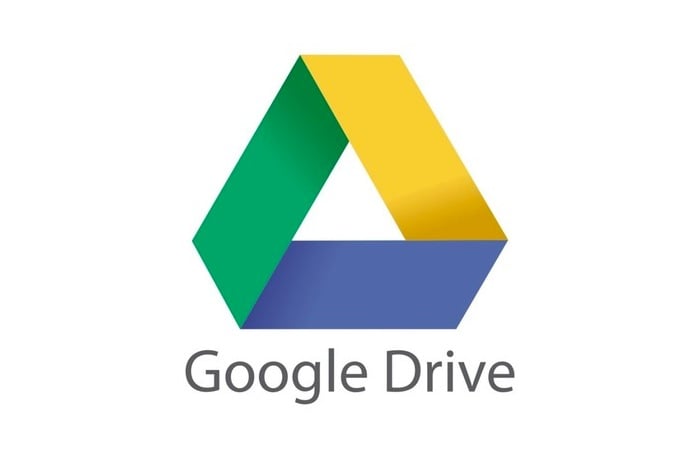 User of Google’s cloud storage service Google Drive, will be pleased to know that Google has unveiled some new features and enhancements they will be adding to the service.

The new features were unveiled during the Google I/O developer conference this week, and include a newly updated Android Google Drive App version 2.0.222.39.

The new Drive app includes an updated document viewing interface that now puts frequent tasks such as renaming, sharing or downloading within easy reach. As well as now receiving larger previews of the files that are in your cloud storage.

Google will be soon rolling out the new Google Drive App to users shortly but you can also download a signed APK file from the XDA Portal, if you would prefer not to wait. Google has also announced that users will be offered access to the new Drive for the web over the coming weeks. Google Drive storage plans were also recently lowered in price by Google, of which full details can be viewed here and Google Drive for Work now offers unlimited storage for just $10 per month.

“We are committed to making Drive useful for everyone. This includes having it localized in over 70 languages and, with this latest update, making Drive much more accessible for our blind and visually impaired users. The new Drive includes improved keyboard accessibility, support for zooming and high contrast mode, and better compatibility with screen readers.”

Google has announced a wealth of new features, services and even their new Android TV platform at this years Google I/O developers conference, together with unveiling their latest Android operating system in the form of Google Android 5.0 L.